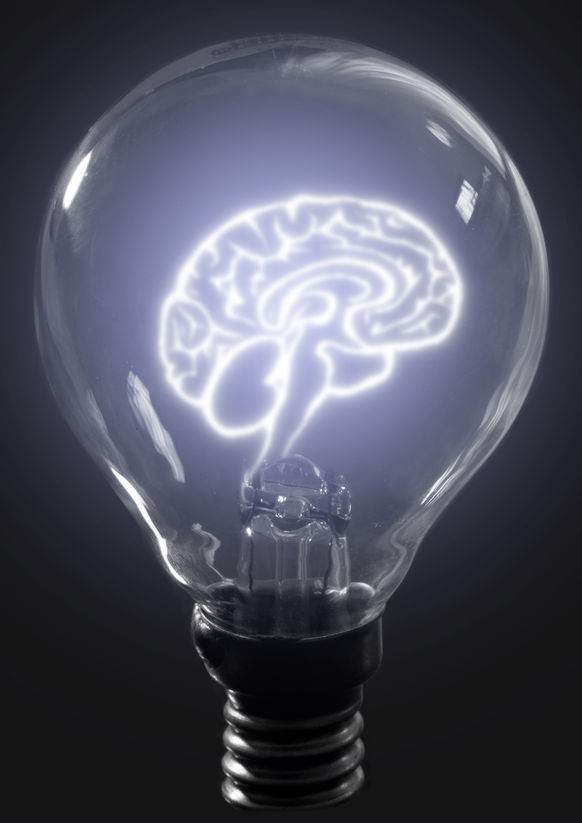 MODERN LIGHT AND OUR CIRCADIAN CYCLE

How does modern light affect our sleep?

Do you know the longest someone has endured without sleeping? Oops, we actually do not know. The Guinness book of records does not include this challenge as it can cause serious health issues. Sounds reasonable to me.

Few things get more consensus among health experts than the importance of sleep, so instead of explaining all its benefits, I will fall on a lesser known topic: The importance of respecting our circadian cycle, of which sleep is only a small portion.

All living things have an internal clock that regulates our behavior and physiological state during the daily cycle of 24 hours, mainly through the secretion of hormones.

Explained differently, studies have shown that if a crab is taken from a beach and locked in a cave far away, it will continue to crawl to the sides at exactly the same time it did when the tide raised or withdrew in its original beach (source). Over time, it will gradually do so a little later or earlier, until a time comes when it completely desynchronizes. The internal clock is very precise, but depends on the appropriate stimuli to stay in sync.

Humans are not very different.

Many factors affect our circadian rhythm. What we eat, when we eat, ambient temperature, social interactions … but with no doubt, the main factor that regulates our internal clock in relation to the sleep-wake cycle is the light.

We always compare low quality of industrial food to real food, or quality of “canned” movements of a gym machine with the natural movements of our body. Likewise, we can compare the quality of modern artificial light to natural light. And quality is not the only problem, but variability is.

Let us take the two extremes where our exposure to light varies in a natural environment (source):

• Daytime luminosity: fluctuates between 10,000 lux and more than 100,000 lux, depending on the cloudiness and season of the year.

In other words, evolving in great differences between the luminosity we experienced during the day and night, perfectly synchronized our internal clock. Think of some intervals of high luminosity intensity.

On the contrary, in our strictly-planned modern life, we rather experience continuous bath of artificial light of medium intensity, ranging from 50 lux in a room dimly lit at night to 300 – 800 lux in a more intense office light. Continuing with the analogy, it would assimilate a chronic cardio light.

Our body expects variability in our exposure to light, while we give it just the opposite.

As explained earlier, sunlight is hundred times brighter in the blue spectrum than traditional artificial light, and by far the most effective in synchronizing our circadian rhythm.
When sunlight comes into contact with the retina, it stimulates an area of the brain called the suprachiasmatic nucleus, in order to adjust our internal clock, regulates the production of melatonin at night (sleep hormone) and cortisol in the morning.

A reason why elder people have more trouble sleeping is because their eyes lose sensitivity to blue light with age, causing memory loss, depression and increasing mortality-rate. That explains why many of these symptoms are improved with cataracts surgery. Sometimes the problem is not the age itself, but the desynchronization of the circadian rhythm produced by the lack of light stimulation.

Light when we need darkness

At night, darkness (or absence of blue spectrum light) stimulates the production of melatonin. Melatonin not only invites us to sleep and rest, but its production is related to other fundamental aspects like the regulation of blood pressure and immune function, besides being considered a potent antioxidant.

Artificial light and reflective light from electronic devices that entertain us at night (TVs, phones, tablets, computers …) also emit mainly blue light, and although of much less intensity to the sun, it is sufficient to partially inhibit the production of melatonin.

Fire emits a light closer to the yellow / orange side of the spectrum, which does not interfere with the production of melatonin. Maybe that’s why the bonfire around which our ancestors joined or the candle lights for centuries did not affect us as much.

On the other hand, according to the “World Atlas of Artificial Night Sky Brightness” two thirds of the population of the United States and half of the European population are already unable to see the Milky Way due to light pollution.

In summary, the lack of exposure to daytime natural light and excessive exposure to electric light during the night directly alter our circadian rhythm. When this happens, we turn into the crab that no longer knows if the tide goes up or down.