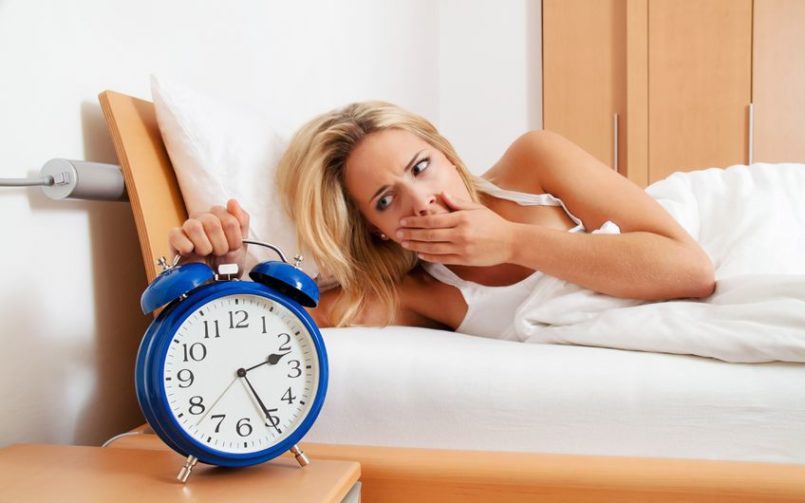 CONSEQUENCES OF NOT GETTING ENOUGH SLEEP?

Are we really aware of the consequences of not getting enough sleep?

Whether we are adults or children, sleeping is the key. Since brain regeneration occurs during sleep, which is so necessary to continue living well, the continued lack of sleep can lead to physical and psychological disorders.

Contrary to what we may think, when we are asleep there is a lot of brain activity, as it is the moment of release of a series of hormones that help clean the brain and put it in a “ready-mode” for the next day.

From a physical point of view, the lack of sleep favours the appearance of obesity, diabetes and a shorter height, since the growth hormone is segregated in greater quantity during the first hour after the start of the night sleep.

On the other hand, a restful sleep helps strengthen our immune system. Therefore, we tend to sleep more when we are sick.

While we sleep, the brain also removes residues that have been produced during wakefulness. Amongst other residues, according to a study from the University of Rochester, protein-related plaque formations of Alzheimer are eliminated.

From the psychological point of view it is also very important to sleep well, both in quantity and quality. According to studies from the University of Pennsylvania, it is the best way to store new information after the learning hours.

Continued failure to meet adequate sleep at each age can produce irritability, moodiness, lack of attention and restlessness.

Some children, when tired, will have their reflexes fail and become more active, nervous, temperamental and moody. It is normal for them to fall down more frequently and have much less tolerance to frustration, so everything will be a big thing for them.

At this point I must clarify that adults are very similar. It is very normal that, when we have not slept well, we become moody and feel having “less endurance”. In general, it is supposed that adults have more self-control, so we will overcome this fatigue with more “dignity”.

One side effect of not sleeping well, with all it entails, is the academic failure. Children, having a more scattered attention and a lack of concentration, get distracted and bored because they do not understand the explanations and therefore end up not fulfilling the required curriculum.

We must try to get our children and adolescents to sleep the right hours and let´s not forget that resting is just as important as feeding.

We have to feel responsible, as parents, not only for their vigil with all their circumstances, but also for their sleep time, after all, it is their well-being.

Sonia Esquinas for the IIS